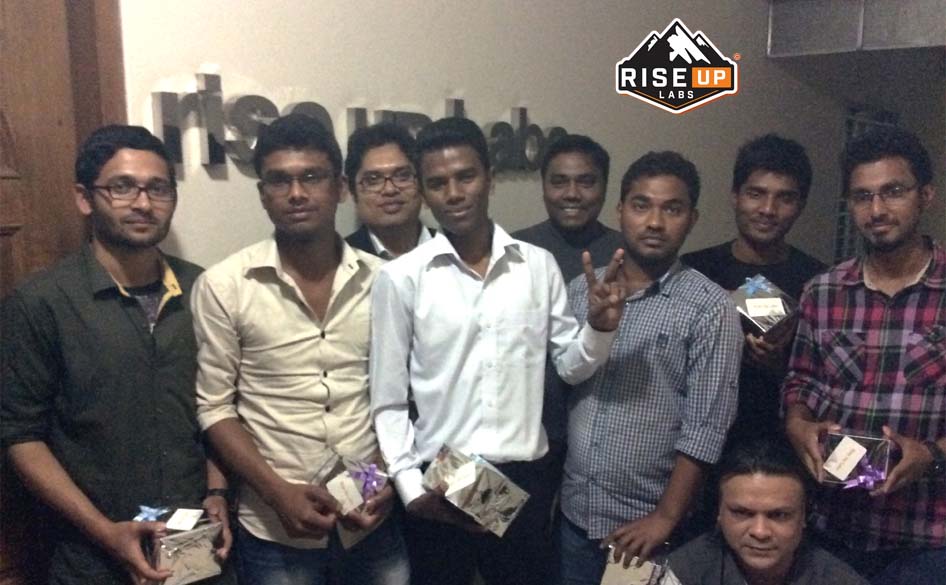 Riseup Labs had organized an online gaming contest on their action game Highway Chase. This contest started on 30th of December, 2014. And ended at 28th of January of this year.

Read more on a similar event.

In this contest, they had got a huge support from our country gamers. Similarly, a lot of different ages of gamers attended this contest. Here, Riseup Labs offered the gamers that the top scorer would get a Brand New Smartphone. Also, they also added a lottery offer for the daily participants. And finally, this contest ended at 28th January, 2015.

In Highway Chase Online Contest Riseup Labs have found few gamers. In other words, who had the ability to break the world record. And they are kind of boss of games! For instance, Contest winner Rokibul Hassan Rokib had scored 2996 on Highway Chase. Which is really unbelievable!

In addition, according to this Highway Chase fan Rokibul Hassan Rokib, he played the from the very beginning of this contest & he couldn’t even mention how many days he was awake to play this game & to be the winner of this contest.

And also Fazle Rabbi Khan, another fan of Highway Chase who was the winner of the 1st Mobile Gaming Contest in Grameenphone & Smartphone Tab Expo by Riseup Labs, participated in this online contest. His expression about this game was really indescribable. He said that he just love this game & he wanted to be the winner this time also but he couldn’t and this is why he was so upset.

Their were 30 winners. They were declared via the Facebook page of the Riseup Labs.

Riseup Labs invited their all winners at their office in 5th of February, 2015. Among them 16 winners were present & the others couldn’t come & they get their prize as flexyload.