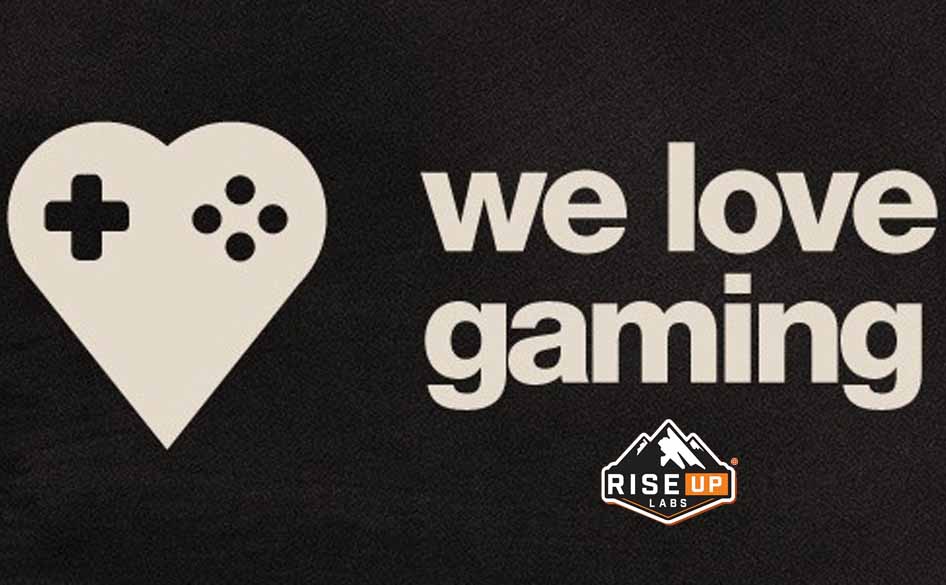 Home » Game » Blending all leaderboards into one can be good for mobile game industry or bad?

It’s an era of mind games. It’s about thinking something new, something innovative. Something that will break the whole existing process and set a new system that can change our life. Since we are upgraded to mechanical life from our previous organic life, mobile games started becoming part of people’s lives. And its’ extensive growth proves how much people love this tech. Mobile game industry is growing.

But there’s a lot of expectations in the minds of people and the limitations what they’re mostly sure of not getting. Above all, if we think of the limitations inside the mobile game industry, the first thing that came up in my mind is – different platforms with different leaderboards. And how comes it’s a limitation? Yes, what I think is – these leaderboards are the only thing that divided the mobile game industry into some pieces rather than aggregating/combining the whole industry under one system.

Are you a mobile gamer? Above all, do you like games? If your answer is yes, then you might also feel in the same way I think like a gamer! Again, if your answer is yes for my previous two questions, you think I’m wrong about it. I ask you to imagine something about the game industry and the real fun of games. All mobile gamers around the world will be united through ONE LEADERBOARD!

The guess before mobile game industry

You must have found the reason for what I think about it. Yet not? Okay, think again – the game world full of challenges, lot of friends and envy friends (friends who’re happy to envy with his/her mates, LOL). In addition, think about the games Clash of Clan or Clash of the king, which has their own server to load the full game. And they reconcile their gamers through one server so that people can play with anyone from any place. Similarly, here I’m saying the same thing. If the mobile game industry had one leaderboard, and all gamers could find anyone from anywhere. In other words, they could challenge them, become friends, beat their scores or suggest playing some multiplayer games!

If you read my previous paragraph carefully, you might doubt why I’m trying to uphold and think – different OS has its own leaderboard and does the same what I said. BUT, I’m saying to blend up the whole thing together! Which means no Game-Center, no Google-Play leaderboard or, no Game-Circle, one leaderboard for any device. However, it can be the best possible way to enlarge the Mobile Game Industry and double the fun of mobile games. And everyone loves gaming, even the kids! After that, you might have a question, how will this enlarge the mobile game industry? You’ll find the answer on your own if you read through the next paragraphs.

Gamers always expect more from the industry, they want – more fun, more action, more challenge and a better way to enjoy their game time. But, the LIMITATIONS! We all know, it’s a business and no one cares about nothing but upgrade their own business and getting money from it. So, it’s just the expectations of mobile gamers.

Let’s put aside the business and think of a game world with a bit hope where all mobile gamers will be united! Above all, what could be the amusing part of that game world? You must have played the ant smasher game Tap Tap Ants, or the fast tapping game Speed Tapping, or any endless running game like Temple Run/Vector; in these games – we just play, try to complete the missions and make some scores, that’s all.

But, what if there were some missions that will show players position throughout the whole world? For instance, you could see your position on TOP of the leaderboard and brag anyone under your scores. Or in shooting games, you would be able to play in online multi-player mode (like the PC), or some other MMO games thorough the world. Yes, obviously you might realize now, what I’m talking about. NO? Okay. Have you ever played any MMO games? I’m saying it, cause if you play any MMO games at your life time, I swear – you won’t play any games with some simple missions! That’s the real fun inside a game. And if you become a winner, you’d brace yourself like a KING! Who doesn’t like to feel that?

Let me tell you something funny. I’m a gamer. I play both PC and Mobile games and like strategic games. While playing games, I got to see many people. Among them, I’ve seen some random people/gamers, who were looking for BF/GF and they actually play games to search girls/boys to hangout in someday rather than using some other dating sites! Should I say LOL? Maybe or maybe not.

But as these games make the social life more easier and inherent, people are trying to have the best possible fun from it. If Mobile Game Industry go far from the present situation and make a single leaderboard, then it’ll be the REBORN of Social Life for mobile gamers! Determine yourself – you’ve no girlfriend/boyfriend and you love playing mobile games, but you need someone in your life; so you’ll start finding someone through the games besides playing it! And you’ll feel the GAME OVER here! LOL.

BUT, I think – these fun are possible only by blending all leaderboards into one!

Okay, let’s clear you few things again what actually I’m saying and I ain’t. In other words, if you go through my 5th paragraph, you’ll see – I talked about OS and Leaderboards. As we all know, all leaderboards are optimized differently but among those, huge market goes to each of iOS and Android, and there’s always a competition between iOS and Android. If you think, I’m talking about the OS or making one OS, you might miss the whole point I’m trying raise through my post! Here in the post, I’m not saying to change any of these OS or blend up all OS into one, but expand the mobile game industry by blending all leaderboards into one and continue the competition.

Above all, I hope, you understand what I said in my post and tried to raise through it.

A company called Riseup Labs has more to say on this. Game development is their specialty.

Now it goes to you. What do you think? If it’s possible to make one leaderboard, will it be good or bad? Or what else can be some other benefits or detriments for gamers or the mobile game industry, if there were no separate Leaderboards? However, leave a quick comment below to share your opinion.