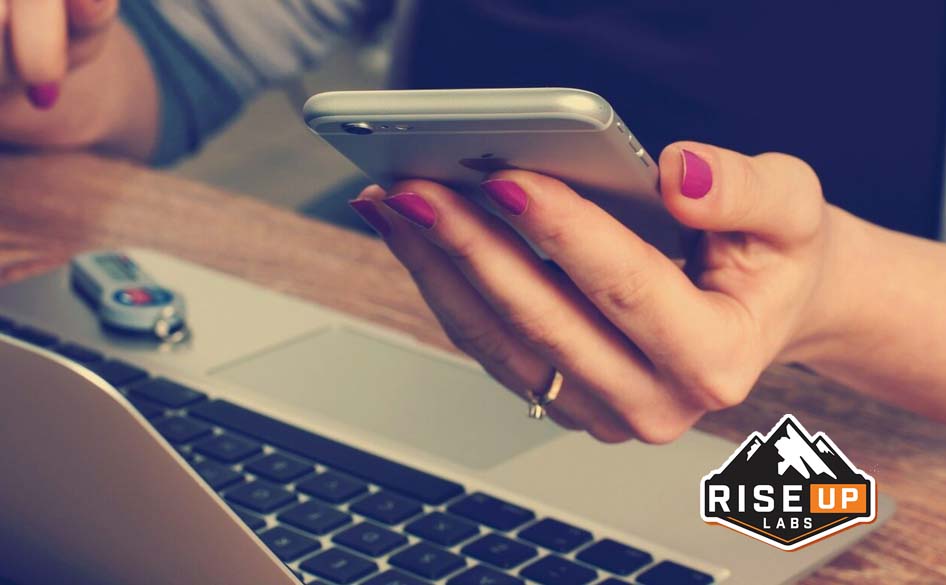 The cartoon character Meena is the creation of an amazing team in UNICEF. However, Meena is a symbol for kids all around. Because she is always this brave girl that takes care of her family and is aware of her social responsibilities.

She is a character everyone loves. Above all, this cartoon was aired in Bangladesh, Pakistan, India, Nepal, Bhutan, Srilanka, Laos, Cambodia, and even Vietnam. It quickly reached critical popularity. It was a symbol for kids to learn about many different things. Just like Sesame Street.

UNICEF wanted to give this cartoon a whole new level of love and bring it closer to today’s kids. Most kids are using smartphones for entertainment and education. As a result, they wanted to bring Meena in a digital form.

A particular company based in Bangladesh named Riseup Labs rose to the occasion. UNICEF selected them. To create a game based on Meena. And so they did. The first-ever UNICEF Game created by a Bangladeshi tech company came to light.

The UNICEF Meena Raju Bangla Game is a 2D game where you can swipe on your screen to make Meena run, swipe up to jump over various obstacles and pick up stars and chickens along the way. The game features vivid animation and bright colors which make it a fun game to play.

The game currently has 14 levels, with over 50 unique mini-games. And you can also play with 35 other characters aside from Meena! The developers have done an impressive job with this UNICEF Meena Raju Bangla Game. Not only is it a fun game but it also lets the younger generation of today knows about this amazing character and cartoon. The game has been downloaded over twelve thousand times and has been rated an average of 4 stars in Google play store which is amazing.

Aside from giving our favorite cartoon character a digital platform Riseup Lab has also proven itself in making a top-notch smartphone-enabled game. This UNICEF Game certainly speaks for itself when it comes to credibility.

The UNICEF Meena Raju Bangla Game may be the first game developed by Riseup Labs for such an international brand but it is certainly not the least. They have plenty of other games like Treasure wars, Fun Baskets, Tap Tap Ants, and many more.

They might just open a new pathway for Bangladesh to enter the billion-dollar gaming industry. So what are you waiting for? If you want to be a part of this journey contact Riseup Labs now.