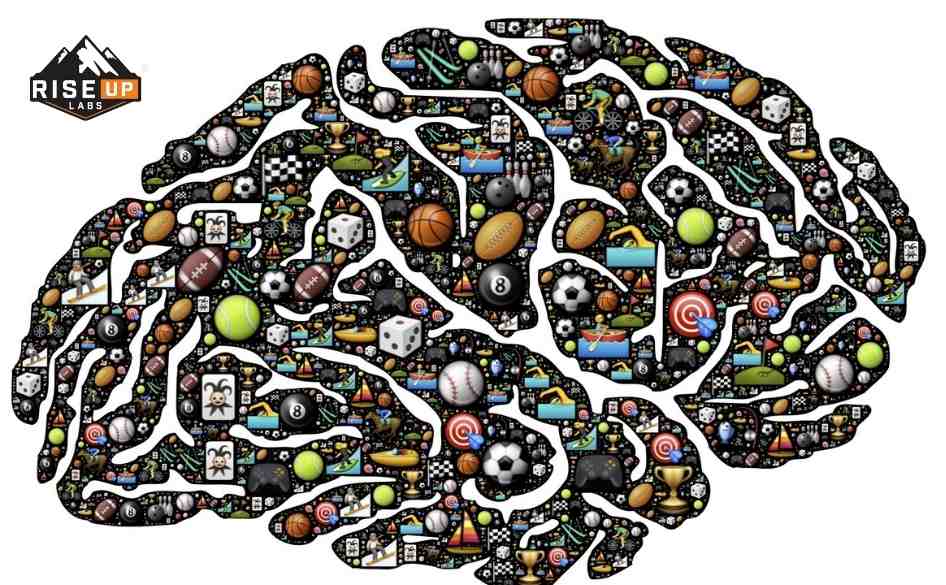 Riseup Labs has arranged a new Gaming Contest with their casual puzzle memory concentration game – Brain Boss. Above all, contest will start from 06/11/2015 (Friday) and continue till 14/11/2015 (Saturday).

Brain Boss is a simple memory concentration game, where player needs to tap on the right number with same color in a given time. However, the game becomes harder. When the time laps for each given number gets lower because of wrong taps. After that, the player will get 5 chances to make mistakes. As a result, he/she needs to tap on the numbers wisely with proper time utilization.

In addition, ***Fill up this form to join the contest (just for once)*** http://goo.gl/forms/TXiQkfKdCs

Above all, Winner Announcement of that memory concentration game contest: 15/11/2015 (Sunday)
After that, Top 5 scorers will receive the prize.
In addition, Prize: Five gift cards for Google-play, Amazon and iTunes (winner can choose which platform gift-card they want)

1. Fill up the form at http://goo.gl/forms/TXiQkfKdCs, otherwise you won’t be counted as a participant of this contest.

5. Similarly, upload “Game Over” screens as comments on our Facebook/Event page (You can upload as many times you want to, only one high score will be taken).

7. Any score if we feel is fake, we won’t count it. And in matters of dispute regarding game play, the authority can take the final decision.

8. Riseup Labs has all rights modify these rules of this memory concentration game, anytime

9. Riseup Labs will maintain fair gaming experience for players of all ages.