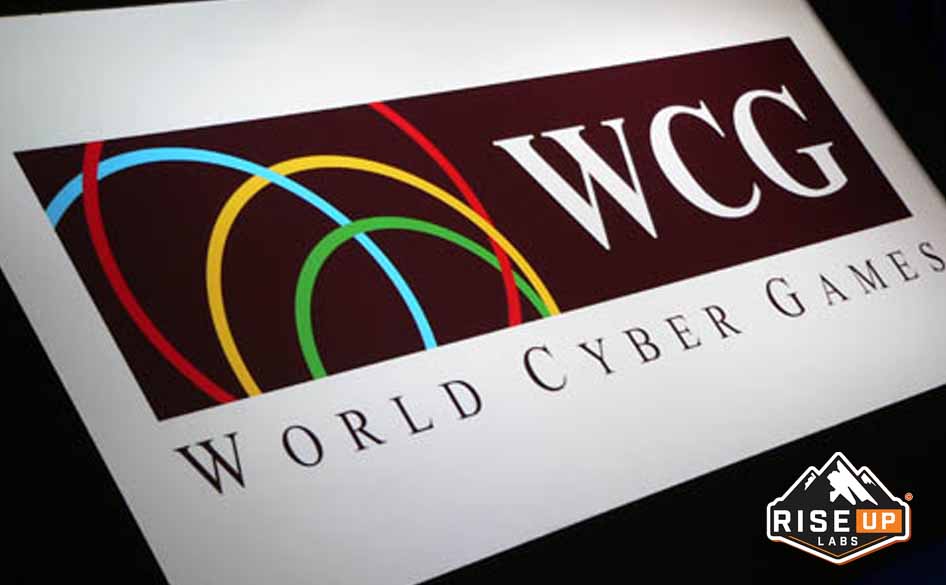 WCG or World Cyber Games is one of the most popular international eSports competitions. World Cyber Games Inc. controls it. Yes guys, I am as crazy as you are now, whenever I started with the term WCG. Today, we are about to know some inner stories of World Cyber Games. As game crazy folks, we ought to have to some ideas how this organization works and some other stuffs.

When we think of professional video games competition, the World Cyber Games is the first name that hits our brain. With the motto “Beyond the Game,” the World Cyber Games or WCG was first formed in year 2000 and at that time Samsung was the only sponsor of this amazing event. Well, there are some confessions. WCG or World Cyber Games was titled “The World Cyber Game Challenge” at first. Basically a South Korean Company fully operated this contest. That’s why, first WCG event was also sponsored by the Republic of Korea’s Ministry of Culture and Tourism, Ministry of Information and Communications.

That event was all about PC gaming and they were able to bring gamer’s team from 17 different countries. We’d all be pretty familiar with the 1st competitions games likewise Quake III Arena, FIFA 2000, Age of Empires II, and StarCraft: Brood War. The event could gather 174 competitors and was held from 7 October to 15 October.

The response of cyber games

We must admit, the first event was quite successful and gained the attention of professional gamers. In 2006, Microsoft became another major sponsor or World Cyber Games along with Samsung. Similarly, no doubt that WCG is the biggest platform for crazy PC gamers to show their skill and we owe WCG a lot for arranging such occasion for us every year.

In addition, we shouldn’t forget how it is helping the game development industries all over the world. Above all, people now know about games, and this is what bringing the sheer development in gaming sector. After that, renowned gaming companies are trying hard and soul to bring the best games every year. CrossFire, Super Street Fighter IV: Arcade Edition Ver. 2012, League of Legends, StarCraft II: Heart of the Swarm, Warcraft III: The Frozen Throne, FIFA 14, Assault Fire, QQ Speed and World of Tanks, these games were offered in the latest WCG competition in 2013. And no surprise, all these games are the booming consequences of this amazing gaming competition. Now a days, we always thrive for the next update every time such as, when the GTA’s next series will arrive, how will be FIFA 16, when Need for Speed (Underground 3) will release and so on.

We should be thankful to World Cyber Games authority for arranging this kind of event every year. It absolutely encourages gamers to evolve their skills and facilitate gaming development companies to go for the utmost. For instance, so far, WCG’s event held in several countries including the United States, South Korea, Italy, China, Singapore and Germany. The latest competition held in China from November 28 to December 1 in 2013. On that very event, there were 800,000 participants from 78 countries.

However, World Cyber Games is the biggest electronic sport tournament at present and the concerned authority is working to introduce it like Olympics, where the competitors will work hard for gold, silver and bronze medals. In addition, WCG has divisions in different countries and if any group or team want to compete in the final event, they have to go through preliminary events at regional and national level.

That’s all for today and stay cool. Happy gaming.

Similarly, to get more updates on games and game development services, you can visit here.

Article Writer @ Rise Up Labs
Isteak Ahmed has been advancing to render 100% standard quality content since the beginning of his career. He is making sublime intuition on copywriting, ghostwriting, SEO, eBook and blog writing with years of heartfelt experience in Digital Media Marketing Arena.